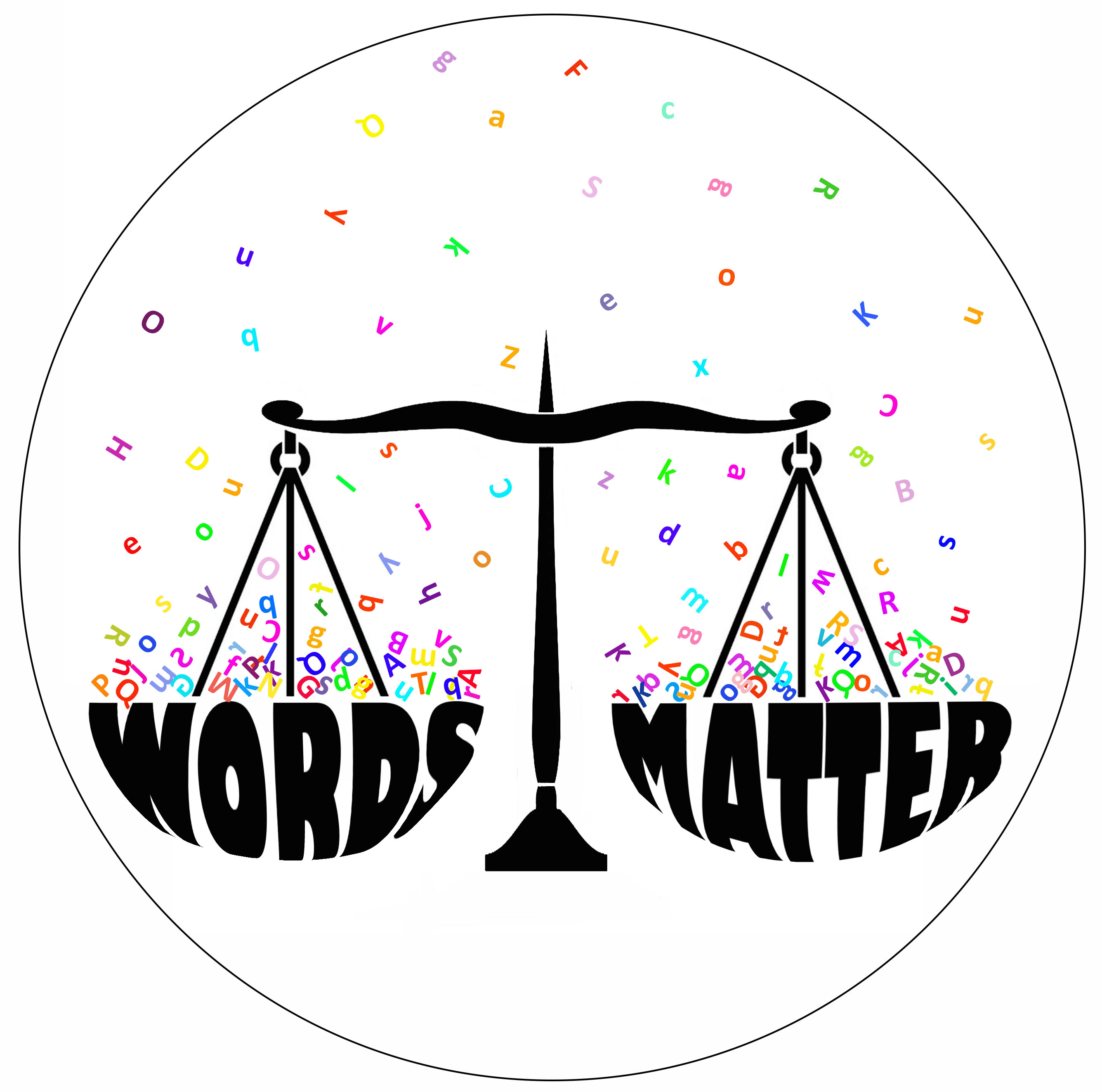 Same question, different words, different opinions.
Words are weapons: they play a role in shaping the public debate about several social, ethical, political, and religious issues. Have you ever wondered to what extent words can change our opinion?
This is a fundamental point, especially if these words deal with hot topics that we, as citizens, are asked to decide upon.
Would you open your nation’s borders to hordes of illegal immigrants? Probably not, but maybe you would be down with welcoming a family of refugees. Bombing civilians is definitely an act of cruelty, whereas exporting democracy is a duty of Western civilization. These formulations are only alike on the surface, but they convey different messages indeed: for instance, the expression hordes of illegal immigrants puts us on the defensive against large-scale migrations. Instead, family of refugees might trigger a sense of warmth within us, and precisely, a sense of family.
A survey conducted by Gallup in May 2013 measured the effects of such different messages on the opinion of the U.S. citizens, who were asked to reflect on the issue of assisted dying. “Do you support…

We strongly believe that words matter, and we set the following goals for our project:

1. Tidying up. What words are used to talk about sensitive issues such as assisted dying, immigration, war, and violence against women? How can we classify them? Are they associated with other words bearing a positive or a negative connotation?
2. Understanding. Why do the media opt for certain words over others? What scenarios do they want to evoke? What are their aims? What messages do they want to sneak under our noses?
3. Becoming aware. What is communicated to us is much more than what we are told!

To achieve these goals, we will use the tools of linguistics , that is, the scientific discipline that studies language.
Linguists all over the world collect data from real texts, run software to analyze them, and apply statistical methods to test their hypotheses: linguists are “scientists of language”. In short, linguists can measure the power of words and help us become better-informed.

- Funding: 7-month scholarship for a young linguist
- Update of the web interface and the project video

- Funding: 10-month scholarship for a young linguist
- Update of the web interface and the project video
- Publications: 3 peer-reviewed papers on scientific journals

"Words Matter" postcard with our logo and our slogan.

"Universitiamo" shopper + "Words Matter" postcard with our logo and our slogan.

Acknowledgments in the scientific publications.