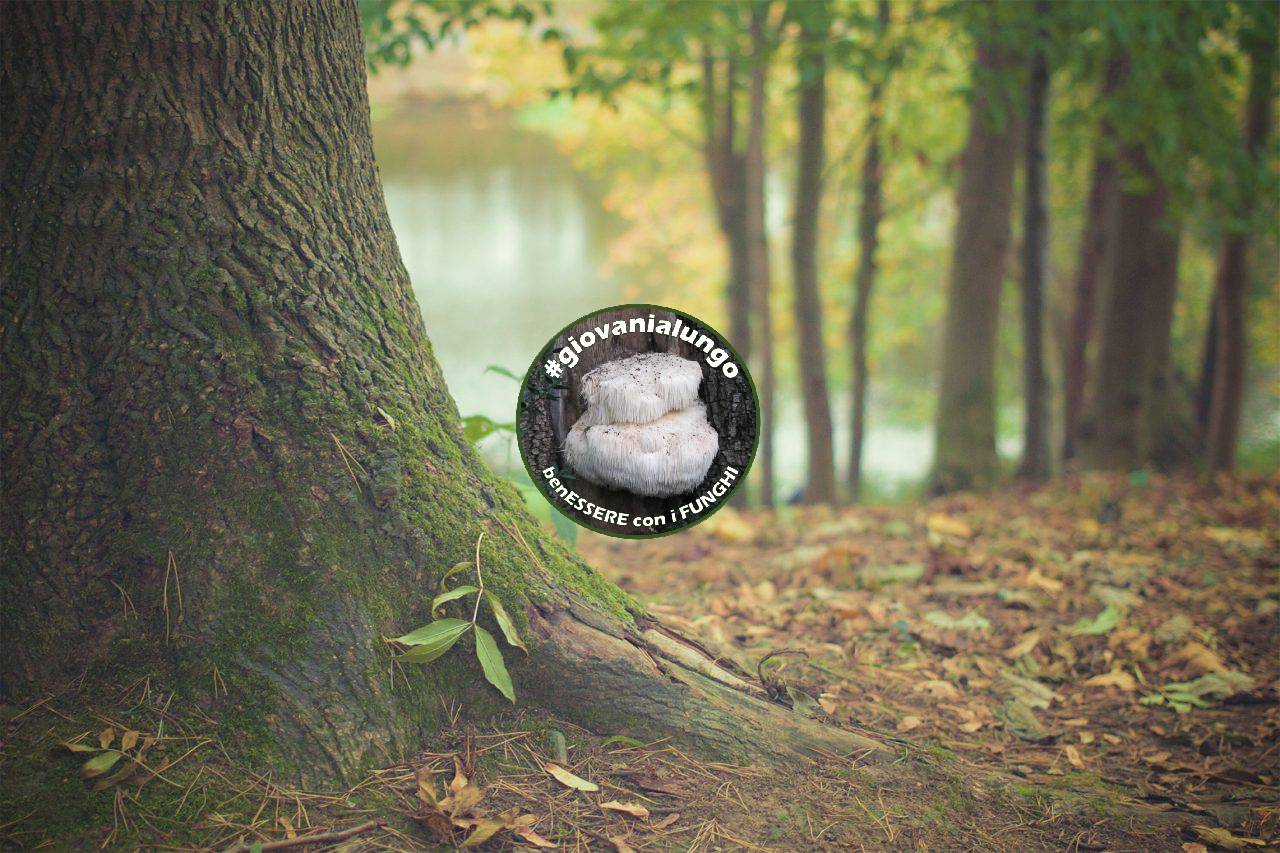 The age of population is greatly increased and people in the last years of their lives have some chronic diseases. One of fundamental objectives of modern society is to maintain good physical condition and good health state. The World Health Organization reminds us “Aging is a privilege and a goal of society. It is also a challenge, which has an impact on all aspects of 21st century society”. From the cognitive point of view, preserving a good memory allows to maintain a good state of psycho-physical well-being. Aging is not a disease, but conversely it can become a resource for the whole community.

Conducting a healthy lifestyle and following a healthy diet are crucial for living as long as possible in “healthy aging”. Preventing the onset of aging-related diseases is one of the main aims of the research.

The Laboratories of the University of Pavia directed by Prof. Paola Rossi, Elena Savino, Anna Maria Picco, and Enrica Capelli study the effects of some medicinal mushrooms, known for thousands of years in Chinese medicine for their beneficial properties on human health, including hypoglycemic, hypolipidemic, gastroprotective, hepatoprotective, nephroprotective, anti-inflammatory, antioxidant, immunomodulatory, anti-fatigue, anti-senescence, and neuroprotective ones. The research activity of the laboratories focuses in particular on the characterization and study of neuroprotective, anti-tumor, and anti-oxidant effects of medicinal mushrooms, such as Hericium erinaceus. Hericium erinaceus is able to stimulate the nerve growth factor (NGF) and to perform at the level of the central nervous system a neurotrophic effect that is accompanied by an improvement in memory. The researchers involved in this CrowdFunding project have also recently demonstrated its antidepressant effect in obese patients.

Ganoderma lucidum, Grifola frondosa, Lentinula edodes, Agaricus blazei and Cordyceps sinensis are medicinal mushrooms with anti-neoplastic properties. In particular, the researchers involved in this CrowdFunding project are studying their effect on breast cancer.

Copy of the scientific work deriving from the project

Citation in the thanks for the scientific work deriving from the project, if permitted by the editorial standards