IMPORTANT: For online donations, we employ the new payment method PagoPA. If you want to donate please go to the section:
PagoPA – Donations for: A Brick against Alien Species

Should you need any help with your donation do not hesitate to contact us at: universitiamo@unipv.it

A Brick against Alien Species

Biological invasions by alien species (species transferred by human activities to new biogeographical areas) are one of the main causes of biodiversity loss at global scale and the marine environment is not exempt by this phenomenon.

The globalization process has determined the intensification of commercial traffic, favouring the spread of opportunistic species, able to endure accidental or intentional transport (e.g. fouling on boat hulls, or live food import, respectively). Once established, these species can replace the native ones and impair marine environment.

Ports are important hubs for commercial and touristic maritime traffic, and together with aquaculture sites are considered high-risk areas for alien species introduction.

Besides the management of the vectors of introduction, another important action to contrast bioinvasions is the monitoring of high-risk areas, in order to promptly alert on new arrivals and activate eradication/containment measures to limit further spreading.

This project aims to promote a monitoring programme of marine fouling communities from high-risk sites, using a protocol developed in USA and applied here for the first time in the Mediterranean Sea: it consists in the immersion in the sea of bricks tied to artificial substrates (PVC plates) on which marine organisms can settle and grow.

A first successful preliminary survey was carried out in summer 2018 in the Gulf of La Spezia, creating the basis for the establishment of a possible long-term monitoring programme, conducted forward by biologists with expertise in marine invertebrates. The prosecution of this standardized monitoring over time would allow us to assess possible changes in the marine communities composition, with special attention to alien species.

Goal 1 (5.000 €): purchase of materials: bricks, PVC panels and microscope with camera for field work and lab analysis; sampling missions to apply this method in 3 sites. 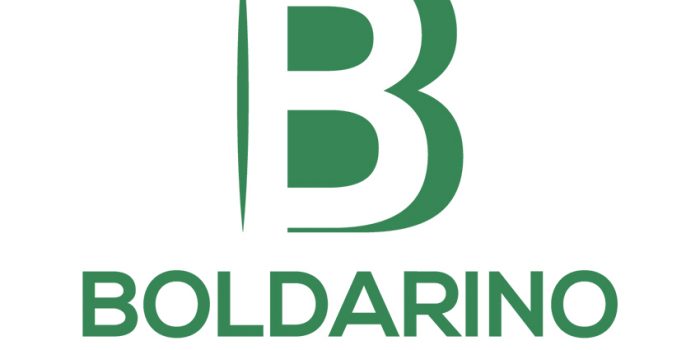 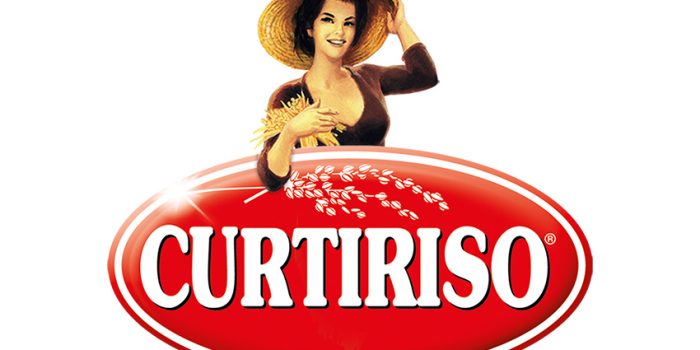 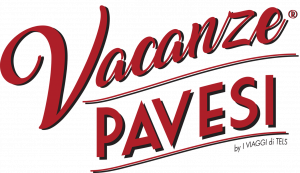 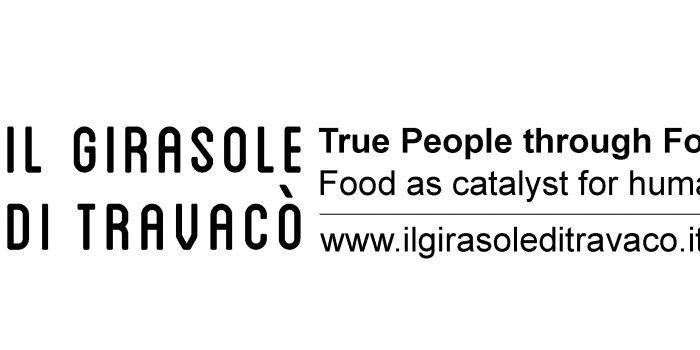 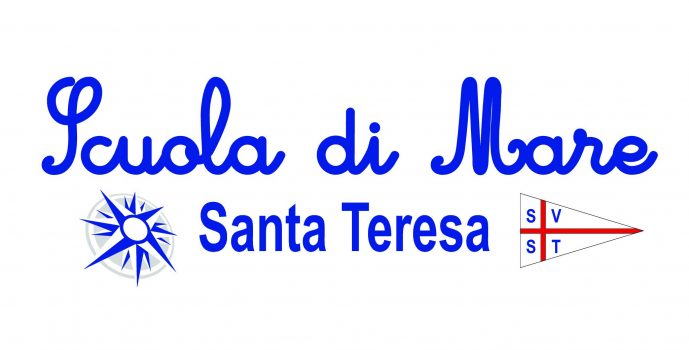 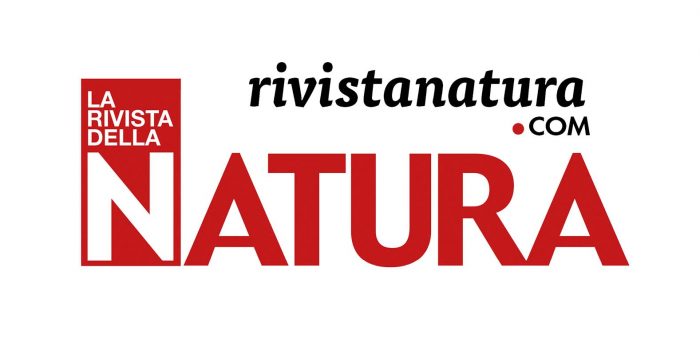 a day with marine biologists: sampling of marine alien species in the Gulf of La Spezia