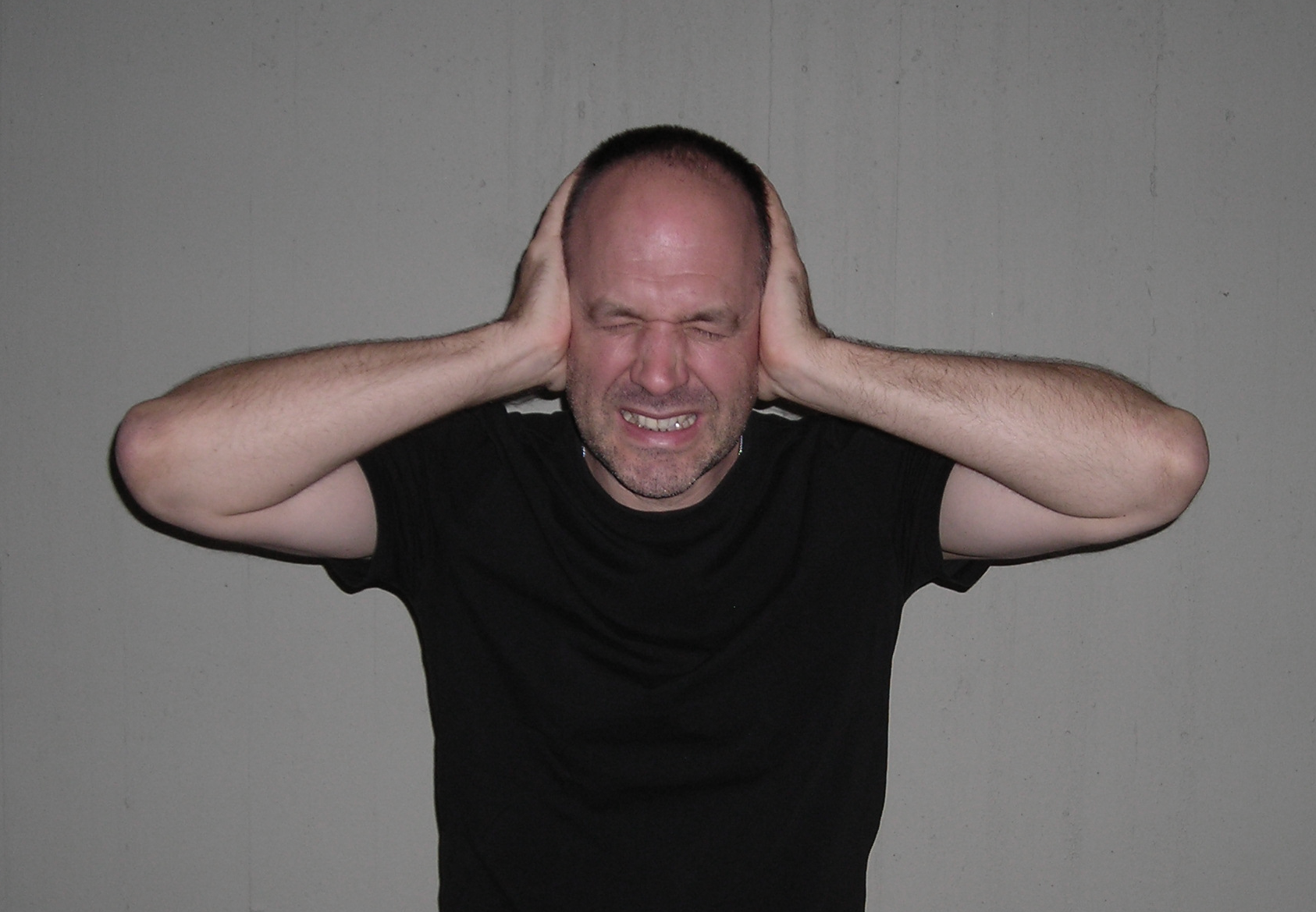 Tinnitus (i.e. the perception of phantom sounds, such as ringing or buzzing) is a quite common pathology: in Europe, about 70 million people suffer from it, and for 7 million people tinnitus is a debilitating condition. Although severe tinnitus is associated with disturbances of attention, sleep and mood, such as anxiety and depression, this pathology is often underestimated, also given the difficulties in diagnosing with certainty its causes and severity. In fact, patients affected by severe tinnitus often have a long and frustrating clinical history.

To date, therapies employed for this pathology display highly variable effects, and this has led scientists and clinicians to view tinnitus as a symptom associated to several possible pathologies, which only share phenomena of aberrant neural plasticity. The european project COST-TINNET (of which the founder of this project is part), currently ongoing, is actually aimed at characterizing tinnitus heterogeneity and at defining guidelines for tinnitus diagnosis and treatment.

In our lab we are studying the neural plasticity involved in tinnitus onset, and in particular the involvement of microglial cells, main players in neuroinflammation, bridging nervous and immune systems. Preliminary studies from our lab and from other international labs have shown that, in presence of tinnitus, microglial cells activate in several stations of the auditory system (e.g. cochlear nuclei).

Since microglia appears involved in several nervous system pathologies, in the last few years several drugs modulating its action have been made available, as well as some minimally invasive tests allowing in vivo observation of several of its activities. However, none of these have been explored in the context of tinnitus.

Aim of the present project is to observe the correlations between tinnitus and microglial response, in order to:

Your donation will contribute to understand tinnitus, and to provide new tools for its diagnosis and cure. Moreover, if you help spreading this crowdfunding campaign, you will help raising public awareness of tinnitus, which although being quite common and of high social and economical impact, is still an overlooked “orphan disease” without adequate attention.