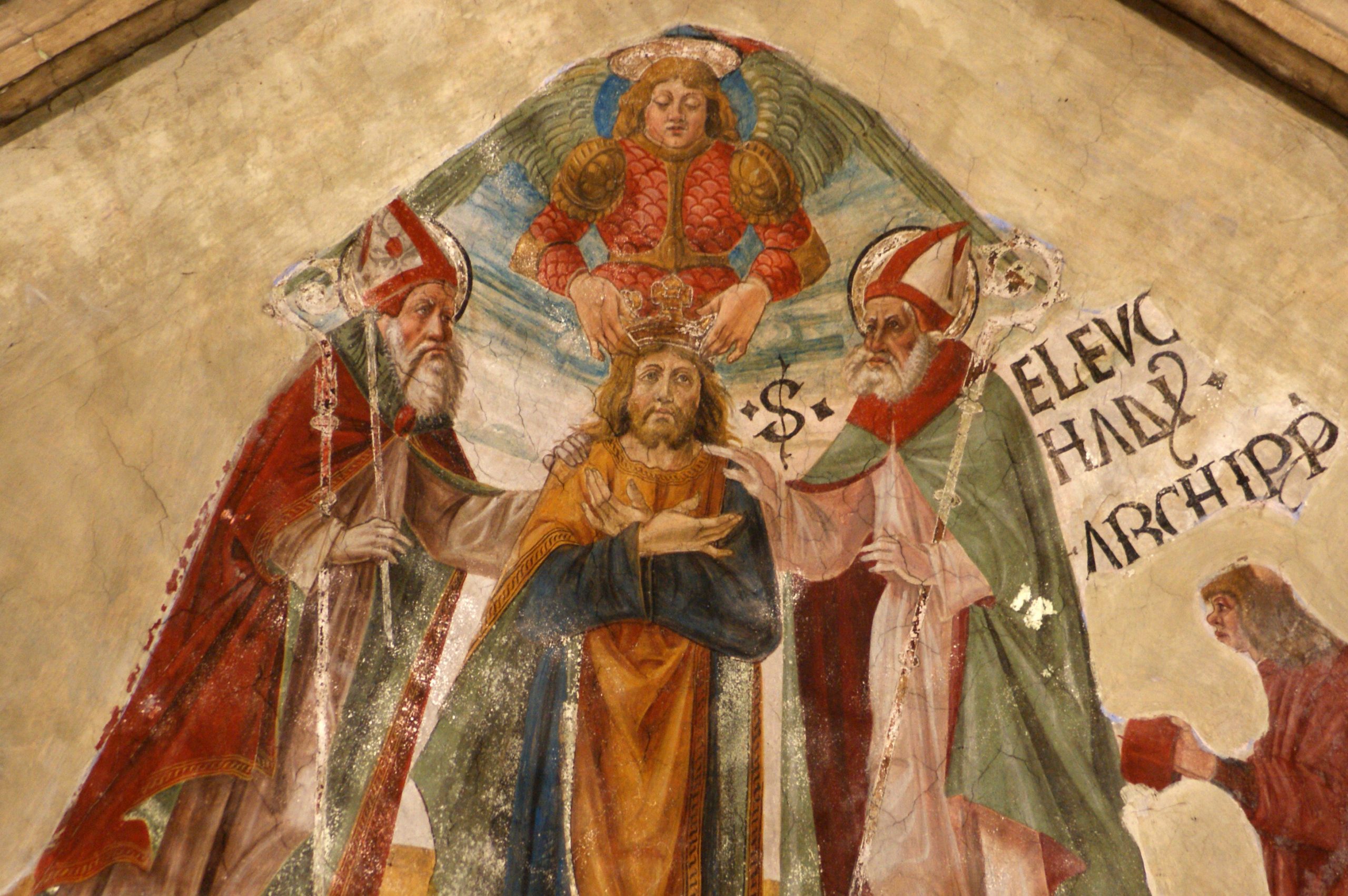 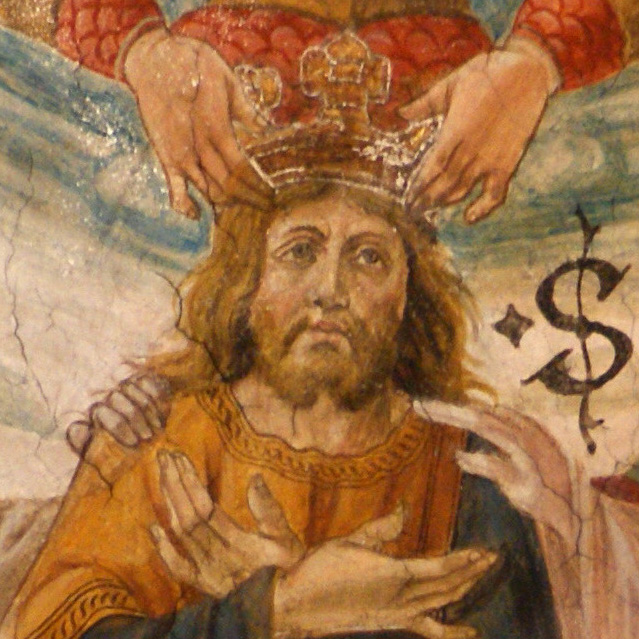 The “Il Bel San Michele” Association o.n.l.u.s. born November 29, 2011 on the initiative of a group of citizens from Pavia to develop actions to safeguard, protect, promote and enhance the artistic, architectural and historical value of the important Romanesque-Lombard Basilica of San Michele Maggiore in Pavia.

The association is based in Piazzetta Azzani 1 in Pavia and pursues exclusively purposes of social solidarity, it is non-profit and has, among other things, the subject of interventions to protect and enhance the cultural heritage and the landscape; of scientific research of particular social interest; organization and management of cultural, artistic or recreational activities of social interest, including publishing activities; promotion and dissemination of culture and the practice of volunteering; organization and management of tourism initiatives of social, cultural or religious interest; it can also raise funds, also in an organized and continuous form, from private individuals, organizations, public and private institutions, always aimed at the recovery, restoration and enhancement of the San Michele complex.

The association, in these years, has operated along the following lines:

These reasons have led our Association to select a fresco in the Basilica of San Michele that had particular need to be restored and restored to its former glory.

The coronations painted in fresco in the fifteenth century, orchestrated in a very explicit way in areas of absolute evidence, are reiterated evocations to emphasize in St. Michael the basilica of the royal coronations, the palatine basilica linked to the royal palace.

The privilege of being the place of coronation of the Lombard kings is recalled, in the basilica of San Michele Maggiore in Pavia, with the fresco in the vault of the main nave, commissioned by the provost Geronimo Varisio da Rosate in 1489-90.

A king crowned by St. Michael the Archangel, Sant ‘Ennodio and Sant’ Eleucadio where, however, the ceremonial of the coronation of the Italic kings is reflected, as the crown also indicates, while in the laying on of the hands of the two holy bishops it consisted of the elevation of the kings Longobards to the throne.

The same Emperor Constantine resembles, without excluding the possible allusion to a Longobard king with long hair, mustache and beard (Lang – bart: from the long beard) or to Federico Barbarossa.