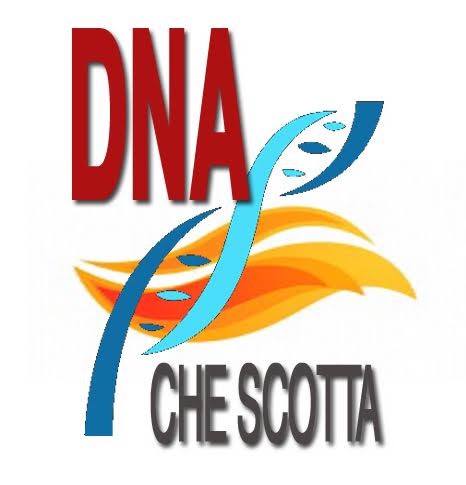 The use of psychoactive drugs, a very heterogeneous class of drugs effective in the treatment of some of the most common psychological disorders (e.g. anxiety, depression, maniacality, psychosis) is constantly increasing in the population.

The use of these drugs can often cause mild to moderate side effects, but sometimes these effects are very serious.

One of the most serious side effects is the so-called “Neuroleptic Malignant Syndrome” (NMS), which is not as rare as people can believe. Very little is known about its triggering mechanisms, the only certainty is that it can cause permanent neurological damages or death if not adequately treated.

The most common symptoms of NMS include hyperpyrexia, muscular rigidity, autonomic dysfunctions and mental state impairment.

Especially hyperpyrexia (defined as the sudden increase of body temperature over 40°C) is a very serious symptom, which can even lead to death.

Many antipsychotic drugs may be responsible for this syndrome, which aetiology and triggering mechanisms are already unknown.

NMS can also be observed in poisonings caused by noradrenergic and serotoninergic drugs of abuse. To this group of substances belong both old substances (such as cocaine and ecstasy) and new psychoactive substances (whose trade is very increasing in the last years). Abusers often ignore that such serious complications can occur also with an occasional use, underestimating the real risks.

Often drugs and substances of abuse share the same mechanisms of action in our body: these mechanisms are very heterogeneous, but they both modulate nervous transmission in the Central Nervous System, which is the basis for their desired and undesired effects.

Interpersonal pharmacological response variability is one of the most relevant issues in clinical practice. Individual responses to drugs can vary a lot: administering the same drug at the same dose to different patients can lead to very different therapeutic effects as well as very different adverse reactions or side effects.

Lifestyle (especially diet, alcohol abuse and smoking) and the concomitant intake of other drugs play an important role in this interpersonal variability.

It is currently believed that, in addition to these external factors, hereditary factors can also play an important role in the individual response.

Why does a drug work for a patient and not for another? Because we are not all the same! Our genes make us different not only in the appearance. These differences, which are the basis for evolution and biodiversity, can sometimes become a problem. What makes us different from each other? Polymorphisms (differences in some sequences of the DNA chain) sometimes deeply change the product of genes. So, what is the result concerning drugs effect? Drugs can work too little or even cause undesirable side effects.

Pharmacogenetics studies interpersonal variations in the DNA sequence related to drug response. DNA tests, which analyse these genetic variations, can predict the patient’s response to a specific drug (both therapeutic response and possible toxic effects).

Some specific polymorphisms have already been associated to pathological conditions, so the aim of our study is to identify genetic polymorphisms that can predispose to this serious adverse effect (NMS), in order to prevent it. Your donation will help us to realize this project.

5,000 Euros for a scholarship for a young researcher

5,000 Euros for consumables to perform research

Every backer will receive a certificate of donation:

A pen personalized with our logo

A rain emergency cap personalized with our logo

A USB power bank personalized with our logo

Acknowledgement in the scientific paper and personal reward

Name in the scientific paper and personal reward

Backer will be acknowledged in the paper